The Gobi is a bleak place; vast, harsh and silent, and there are many who will question your sanity if you choose to travel here. But it is the profound emptiness and terrible isolation that draws adventurers to its fold. In a world of smartphones, social media and cable news, there are few places on the planet where it is still possible to fall completely off the radar like you can do in the Gobi.

This is, nevertheless, one of Mongolia’s top-draw regions where offer colossal sand dunes, ice-filled canyons, dinosaur fossils and the promise of camel treks.

Hongor sand is a giant sand dune in the South Gobi. This journey will bring us to both desert steppe and mountain areas of the Gobi. We will also able to visit Yol vally, actually a ravine. We might spot Siberian ibex and argali sheep along the steep valley ridges.  Proceed our tour to Bayanzar of “Flamming cliff”, the area is most famous for yielding the first discovery of dinosaur eggs in the world.

Fly to Dalanzadgad airport in South Gobi from UB, the least populated province in Mongolia. Drive west for 30km and check into a ger camp near Yol Valley. In the afternoon, explore to less visited small gorge nearby the camp. We will take over an hour game hiking in the beautiful gorge while spotting some interesting animal shaped rock formations.

Full day excursion to Gurvansaikhan Mountains and the Yol Valley itself. We will explore this famous ravine, which sometimes has permanent ice and snow. Lammergeyer nest here, and we almost guaranteed to see them flying over the ravine. Another rare bird, the Wallcreeper is also quite easy to see at close range. When the ice and snow are solid or completely thawed, it is possible to take a long hike through the entire length of the Yol valley back to our ger camp.

A.m. we will take half day drive further west to the famous Hongor sands, a giant sand dune stretching lengthwise some 180 km away into the distance. Sometimes it is just a couple of hundred meters wide, sometimes as wide as 7-20km. We will check in at a ger camp located here. There are basic camps, but with excellent locations.

Hongor sands are high, with a small stream following  side of  the sand dune. This dramatic scenery features many colors of nature as white sand dune, the light green grass, red-blue mountains and the eternal blue sky.

Some herdsmen also live nearby. We will ramble into the dunes to a point where the sand reaches some hundred meters into the sky and then climb up for a superb view of the desert steppe. We will visit  one of the herdsmen family and ride two humped camel.

Today we will proceed our tour to Bayanzag is also known as the “Cemetery of Dinosaurs” and known as Flaming Cliffs to the world. This is a picturesque saxual forest that is world famous for dinosaur remain ancient red rock creation, Bayanzag formed 60-70 million years ago,  named Flaming Cliffs by Roy Andrew Chapman, an American explorer who visited Mongolia in 1920s, discovered the first nest of dinosaur eggs the world had ever seen. Bayanzag is also a particularly beautiful area, a huge shelf of rock and sand that descends down into many canyons that meander down to the desert floor.  The rock and sand were an array of colors from yellow, orange and red, setting a breathtaking backdrop.

After breakfast drive to the local airfield and catch your flight (1/5hrs) back to Ulaanbaatar. Transfer to your hotel. In the late afternoon, you will meet your guide at the hotel lobby for leaving to “Tumen Eh” folk music concert and have a farewell dinner altogether.

We leave Ulaanbaatar for Terelj National Park, 80 km away to the northeast, nestled amongst some of the most carefully protected parkland in the country.

After almost 2 hour driving we will take a side trip on our way to Terelj National Park and visit the world largest magnificent horseback statue of Chinggis Khaan. Proceed our tour to Terelj National park drive for half an hour. Terelj is well-known place for an interesting rock formation is called Turtle Rock or called Melkhi Khad by the locals, looks like a turtle.

In the afternoon, take excursion to Aryabal monastery, surrounded by magnificent forests.

After breakfast drive back to Ulaanbaatar. The remainder of the day is at your leisure. 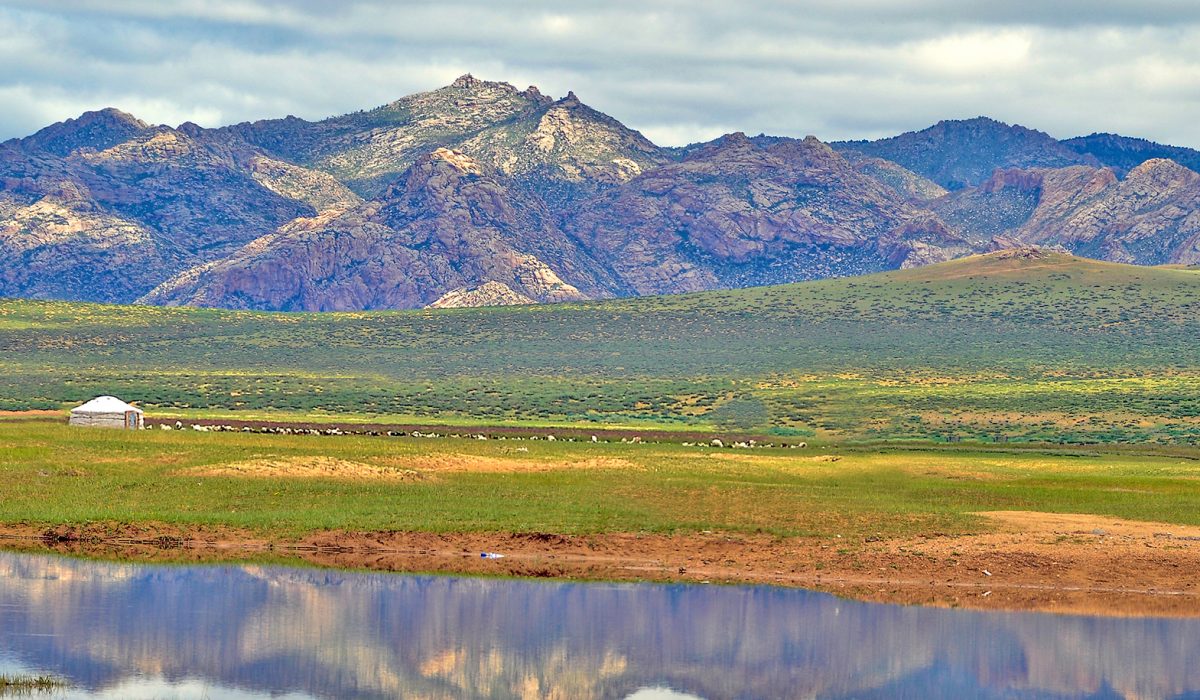 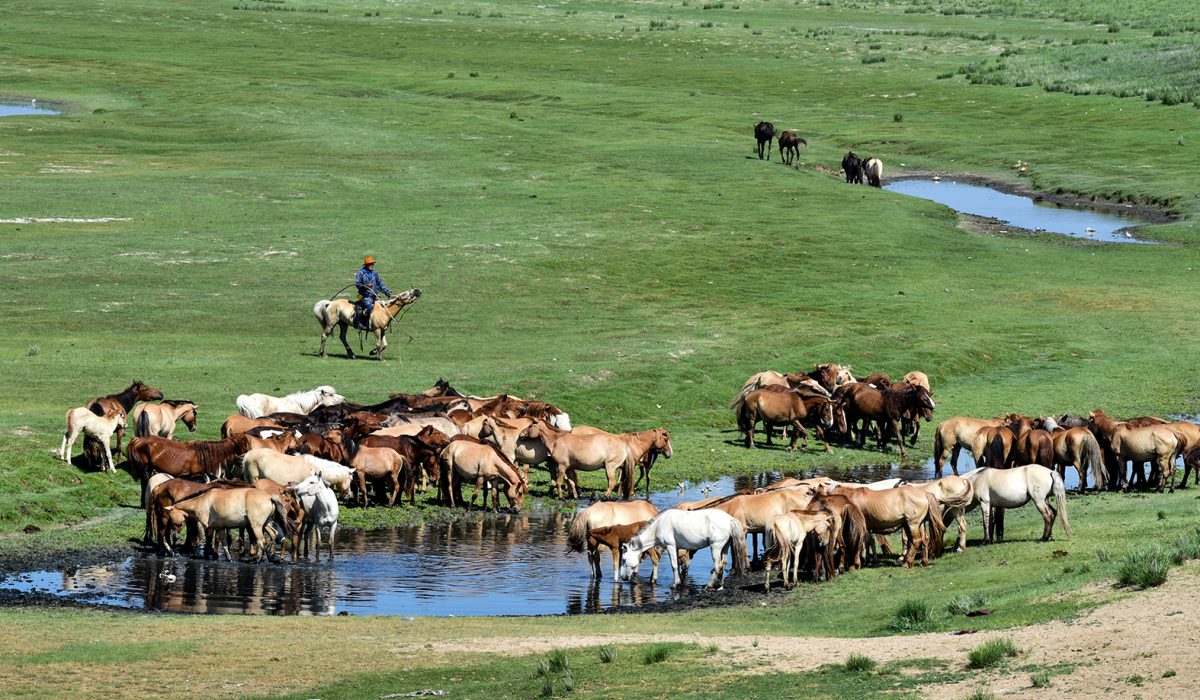 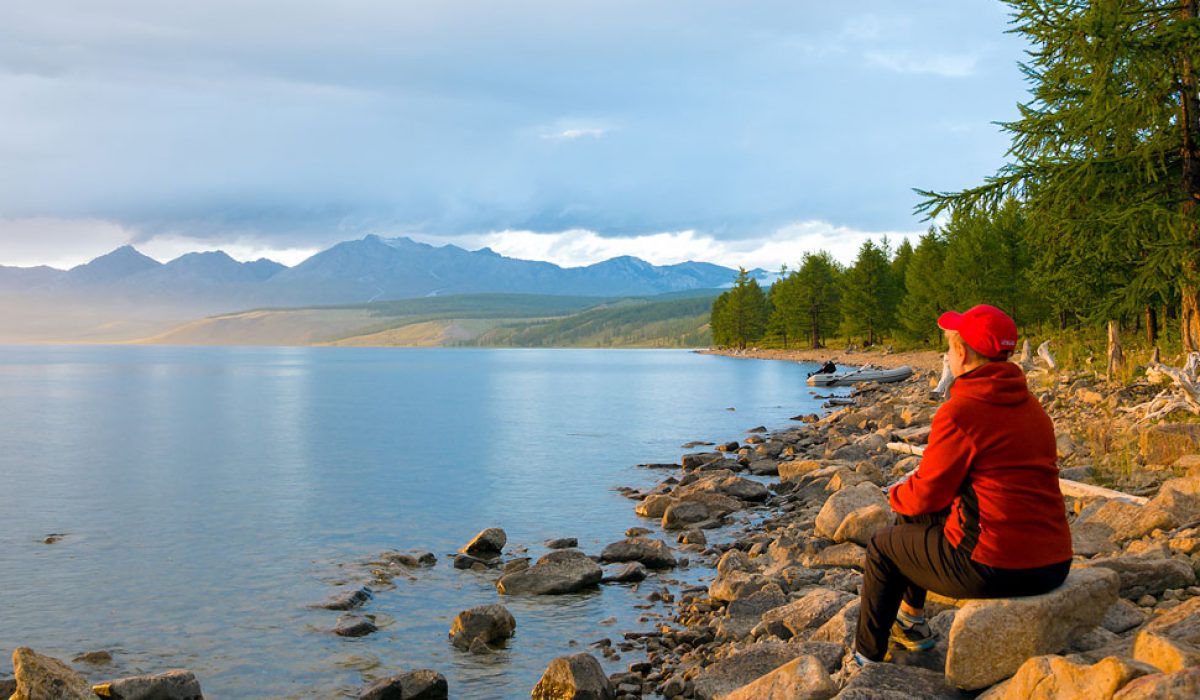 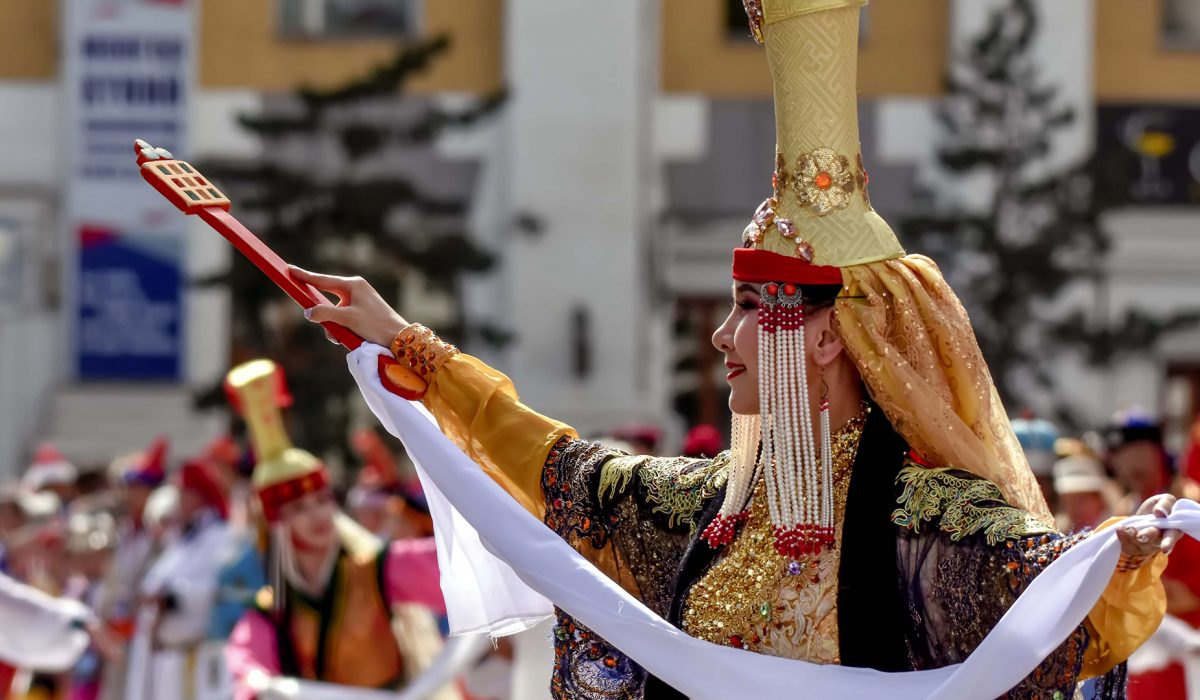 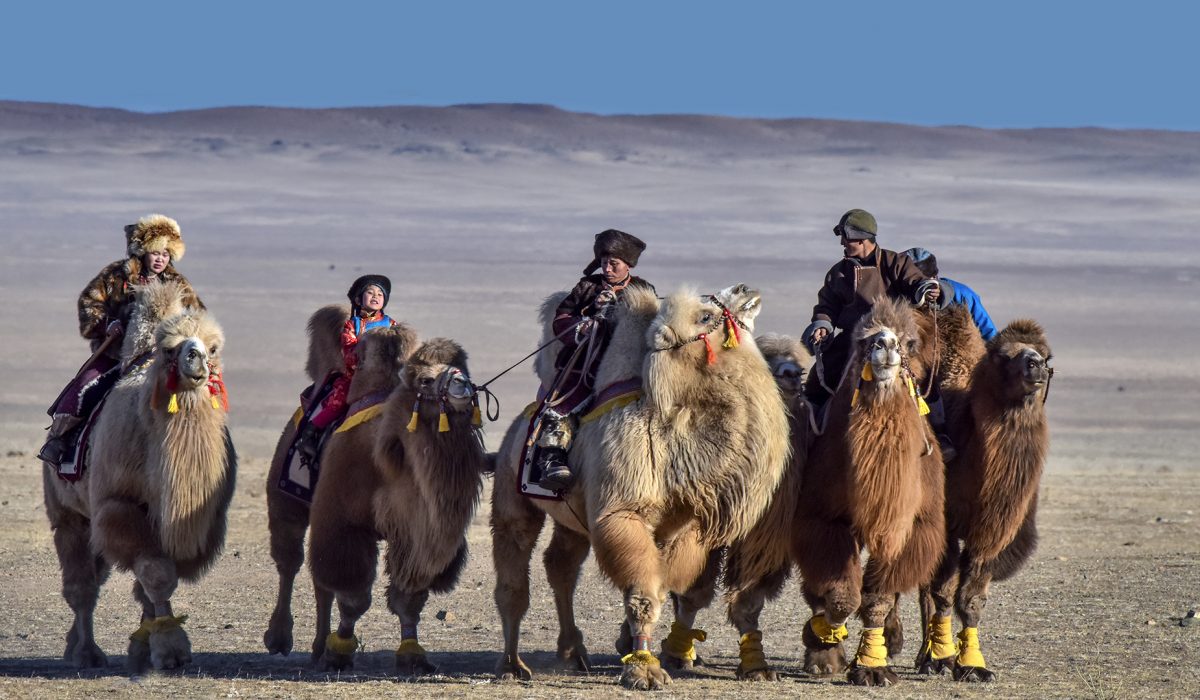 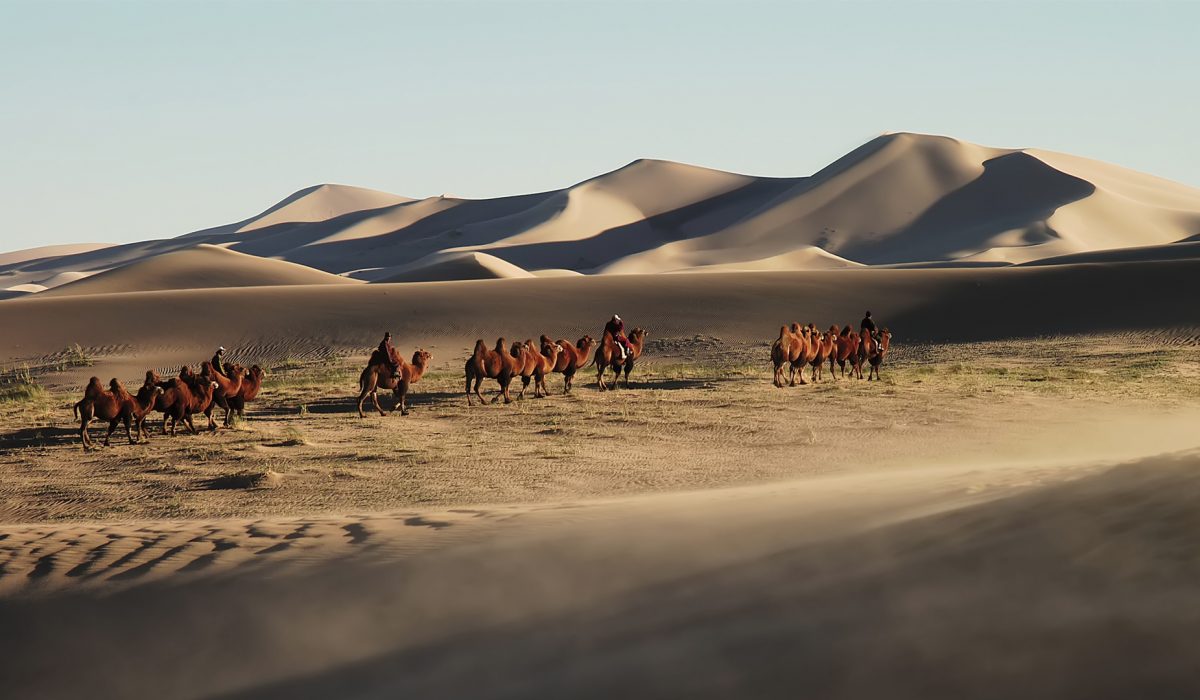 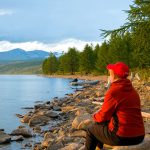